One of the biggest names in streaming over the last several years is Ninja, who has built a community around hugely popular shooter games such as Fortnite, Averaging an impressive 27,000 viewers. However, when Ninja switches up his content and plays something like League of Legends, a top 5 game on Twitch, his viewership drops below 10,000. If you were planning on sponsoring him for your next MOBA and saw this drop in viewership, you might be wondering – what happened?

Streamers that tend to focus on a single genre or game often become synonymous with it. In the above case, it’s probable that Ninja’s community will only tune in for FPS content – likely uninterested in anything else. When it comes to planning a marketing campaign, it’s easy to select a streamer that is hyper-focused on one game or genre. In fact, Gamesight has found that 45% of streamers spend more than 80% of their time streaming a single game, with 1 in 10 having streamed only one title on their channel.

It stands to reason that streamers who aren’t focused on a single game will have a higher engagement and ROI for sponsored content, than streamers who focus on streaming a single game. Let’s explore this by plotting a streamer’s change in viewership when not streaming their primary game (the game they stream the most).

The above graph has a few key takeaways:

To avoid this, Gamesight considers these questions before deciding whom to work with- and recommends others do so too.

Note, we are not recommending that you don't work with large streamers that tend to focus on a single game or genre – instead, we encourage you to examine the data. If different from their core content, your game will likely have lower engagement than a streamer’s typical broadcast. Acknowledge this, and set expectations accordingly. Also, many creators are open to negotiating based on the value they are going to deliver instead of charging a flat rate.

Choosing a creator based on how focused they are on a single game should not be the only factor used to decide whom to work with – but it should be one of them. Finding the right creator is essential for your campaign’s success, but so is finding a community that wants to watch them play something new.

At Gamesight, we help PC and console marketers implement performance marketing techniques for their games. If you are seeking help setting up and measuring your campaigns, working with influencers, or would like to simply talk with us about this article, please reach out on our website or connect with us on Twitter. 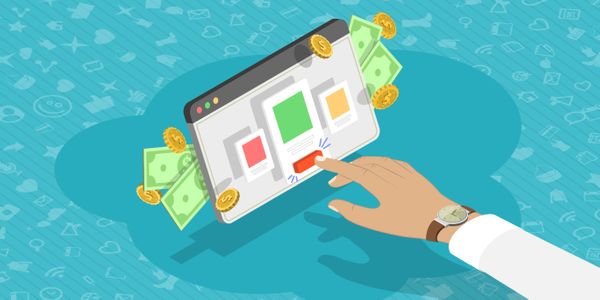 LTV is the single most important revenue metric for any game. This number encapsulates how much money a player will pay you over the course of their relationship with your game. This includes everything from the purchase price, to DLC, to in-game transactions, to pre-orders for your next title.